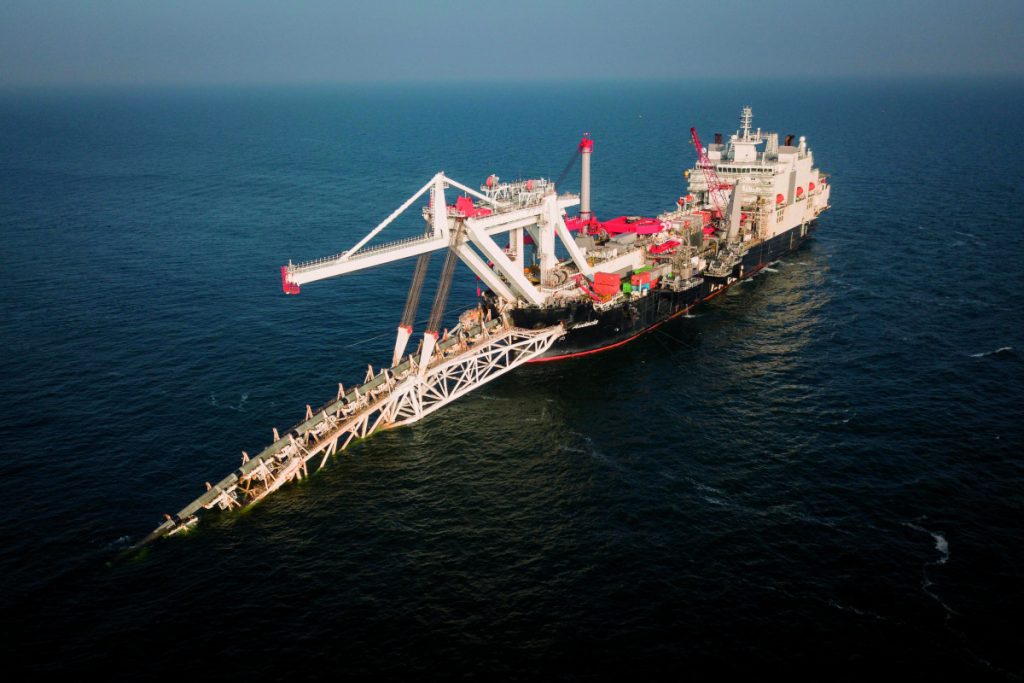 Russia’s policy in recent years has had several troubling dimensions.

Its foreign policy has been epitomised by the annexation of Crimea and the hybrid war it has waged against Ukraine.

Equally characteristic are Russia’s incessant provocations in the Baltic Sea, its cyberattacks, and its attempts to influence elections and referenda in the West.

A permanent attribute of Russia’s foreign policy is its endeavour to weaken the cohesion of the Transatlantic Community and to disrupt the EU’s internal unity.

The domestic policy dimension of Russian politics has long been dominated by the “prevention” of political pluralism, suppression of opposition activities at the outset, and also by the lack of respect and disregard for human rights.

The symbol of this dimension is Alexei Navalny and his movement. Oppression at home and aggression abroad are two sides of the same coin for the Kremlin.

It seems to us that the West and the EU in particular, are increasingly at the losing end of the struggle for a fair and sustainable world order.

The EU’s authority is waning, with all the negative consequences this has for the EU and the international democratic community.

A textbook example of this unfortunate state of affairs was Josep Borrell’s recent visit to Moscow.

The EU is losing authority, especially because of its inability to take a united and effective stance against the Kremlin.

The imposition of sanctions for violations of international law or of human rights is a protracted process, and sanctions are generally not very effective.

Russia is still able to undermine the EU’s ability to take action by offering short-term economic benefits to some of its members.

While EU policies have not weakened Russia’s autocratic regime, the Kremlin has been successful in strengthening authoritarian rule and radical populism in several EU countries.

It is high time to reverse these trends.

Borrell’s visit to Moscow has made it abundantly clear that the method to achieve effective reversal is not the use of standard political negotiations relying on the principles of international law or human rights.

Neither is the use of rational arguments. The only productive method can be, like in the time of the Cold War, effective pressure by the West on the Kremlin.

These days, there is a unique opportunity to apply such pressure.

It comes in the form of the Nord Stream 2 project, which is nearing completion.

We are conscious that no one other than one of the involved parties can decide to stop or suspend the project. That means Germany.

But we are also conscious that halting or suspending the project would mean significant economic losses on both sides. As this is a bilateral (ie, a Russo-German) project, as well as a project with important multilateral ramifications, a wider international community, especially EU countries, should share in the compensation of these losses for the German side.

Helmut Kohl used to say that Germany became the strongest European economy, conceivably also benefitting the most from European integration.

This is why it also should, when the situation calls for it, make the greatest concessions or sacrifices from among all EU countries.

For a long time, France has also opposed the pipeline.

As part of the EU’s revised Russia strategy, France should be well suited to take the lead of countries that would compensate Germany for the losses incurred from cancelling or suspending Nord Stream 2.

The advantages of the proposed measure are obvious: weakening the authoritarian regime in Russia, encouraging Russian civil society, strengthening respect for the EU, and, last but not least, a significant contribution to revitalising EU-US relations.

Americans rightly expect us, Europeans, to make a more substantial and concrete contribution to resolving issues that are critical also for the US.

There is no doubt that Russia’s conduct vis-à-vis the US is one of these issues. It is true that the imposition of US sanctions against companies involved in Nord Stream 2, with bipartisan support in Congress, might still force those companies to abandon the project.

But this would complicate Transatlantic renewal with the Biden administration because even opponents of the pipeline in Europe are appalled at the prospect of direct US sanctions against European firms.

Better to prevent such a development by the German government’s clear abandonment of political support for Nord Stream 2.

Another important effect of common European action in this matter would be the strengthening of internal European solidarity and unity.

Suspension or cancellation of Nord Stream 2 does not call for a drawn-out search for unanimity by EU’s foreign ministers, nor does it require complex ratification procedures in the European Parliament or Member States’ parliaments.

Such bold action calls for just one thing: political leadership.

Who else if not Germany should take up that leadership? And if not now, when it is primarily the Germans who have it in their own hands, then when?

This article originally appeared on EUobserver.