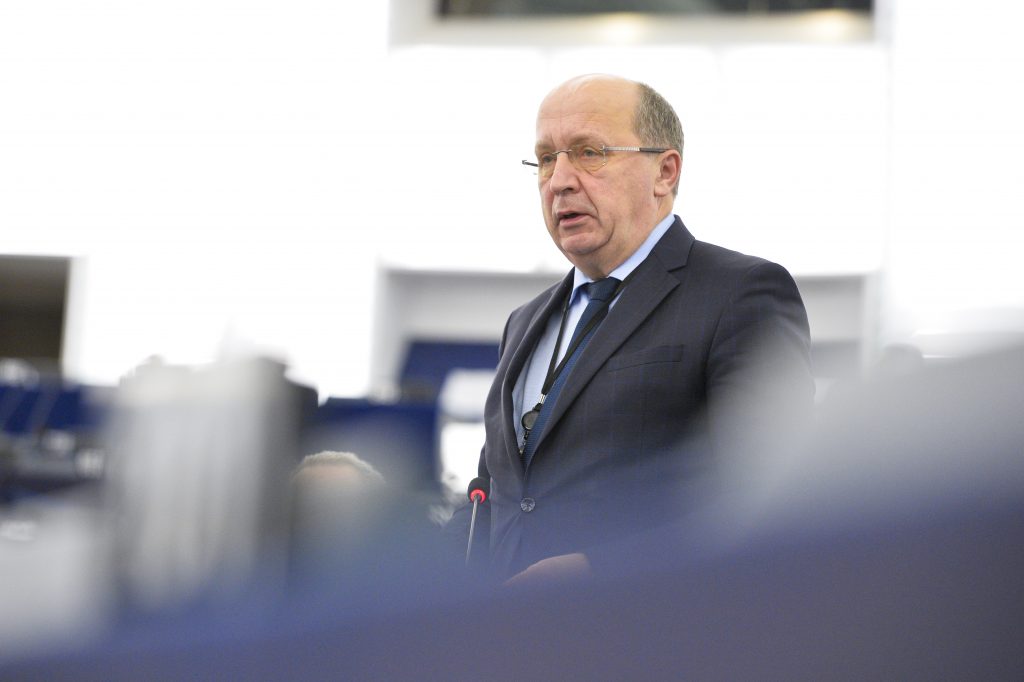 Prominent Russian opposition figures called on the EU to step up the fight against “dirty” Russian money in the European Union, in a meeting with MEPs on Friday.

On Friday, MEPs on the Foreign Affairs Committee and several members of Russia’s political opposition and non-governmental organisations, including Alexei Navalny, debated the political and socioeconomic situation in Russia in view of next year’s parliamentary elections.

The invited speakers stressed the importance of the Russian political opposition being able to actually participate in the upcoming legislative elections, and not just keep an eye on the result of the election, which they said is already expected to be fraudulent.

Should President Vladimir Putin remain in power after 2024, they called on the EU to formally withhold recognition of his position as president. They described recent changes to Russia’s constitutional presidential terms limits as illegally enacted.

Members and the invited guests also discussed the effectiveness of the current EU sanctions regime. Mr Navalny and the other participants stressed that the EU must properly target the money of oligarchs close to President Putin and not just officials with no real estate or bank accounts in Europe. Rather than the current EU sanctions regime, which the Russian state can use as a pretext to spread propaganda and sow distrust among the Russian population vis-à-vis the EU, targeting the “corrupt money” of oligarchs could be a much more effective way to create a rift within the “Kremlin elite”, they said.

Mr Putin does not enjoy as much popular support at home as the Russian government often proclaims, they pointed out, including with regard to Russia’s assertive foreign policy.

MEPs quizzed the guests on a range of issues, including what the EU can do to better support the Russian opposition, on their views on EU relations with a future democratic Russia and on how they see developments in Belarus affecting the political climate in Russia. They also expressed their admiration for the continuous work of the Russian political opposition and called for the EU’s money laundering rules to be more effectively and fairly implemented throughout the European Union.

Participating via videoconference, Mr Navalny was joined by:

MEP Andrius Kubilius stressed that democratic changes in Belarus are being followed closely by the people of Russia. “Therefore, holding free and democratic parliamentary elections in Russia next year will be key for the legitimacy of the Putin regime, as the people are expecting change. We must defend democracy across the globe and be resolute in our response, with targeted economic sanctions to end the systemic repression of the opposition in Russia. This repression includes large-scale attempts by the administration to block the opposition’s participation in the elections”, said Parliament’s standing rapporteur on Russia, Andrius Kubilius (EPP, Lithuania).