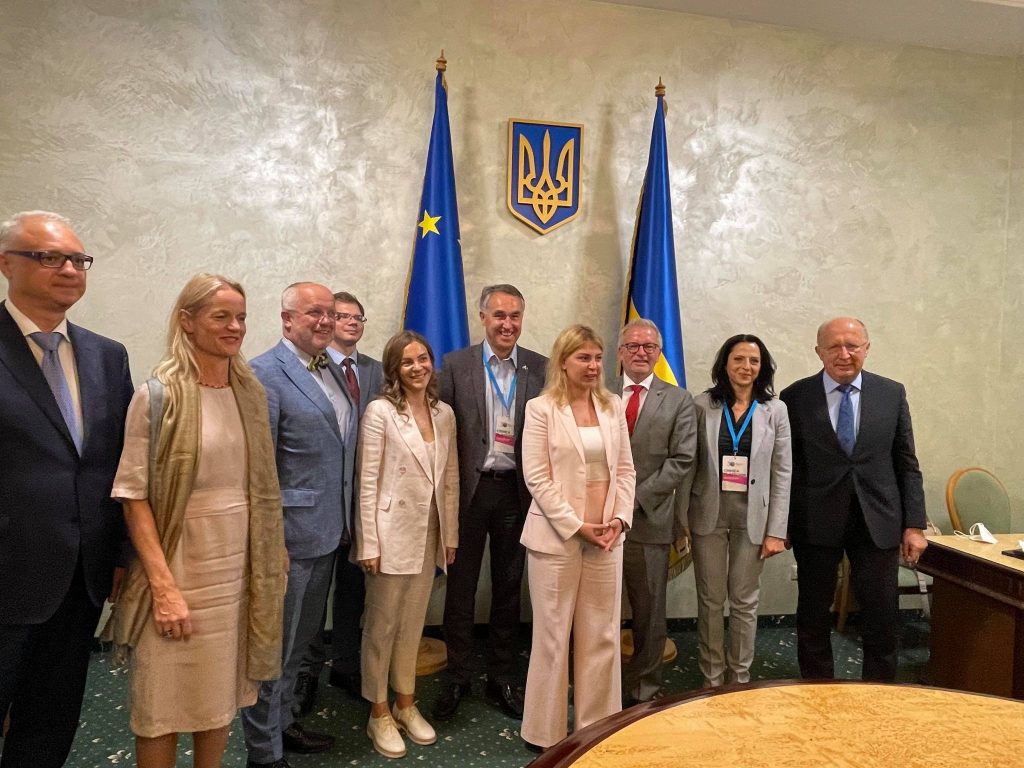 During a visit on the occasion of the 30th anniversary of Ukraine’s Independence Day, a European Parliament delegation held a series of meetings in Kyiv.

Members took part in the official launch of the Crimea Platform, where they expressed their unwavering support for Ukraine’s territorial integrity and sovereignty. Further, the delegation held a meeting with representatives of anti-corruption organizations and emphasized the importance of NABU and SAPO independence as well as the necessity to build a strong anti-corruption infrastructure.

Also, during their visit to the House of Decentralization, Members were briefed on the progress in one of the key reforms, its priorities and recent achievements.

Also, the delegation took part in the meeting with Vice Prime Minister for EU Integration Olha Stefanishyna to discuss priorities in Ukrainian integration, preparations for the 23rd Ukraine-EU Summit, special attention was paid to the Associated Trio initiative launched by Ukraine, Georgia and Moldova. 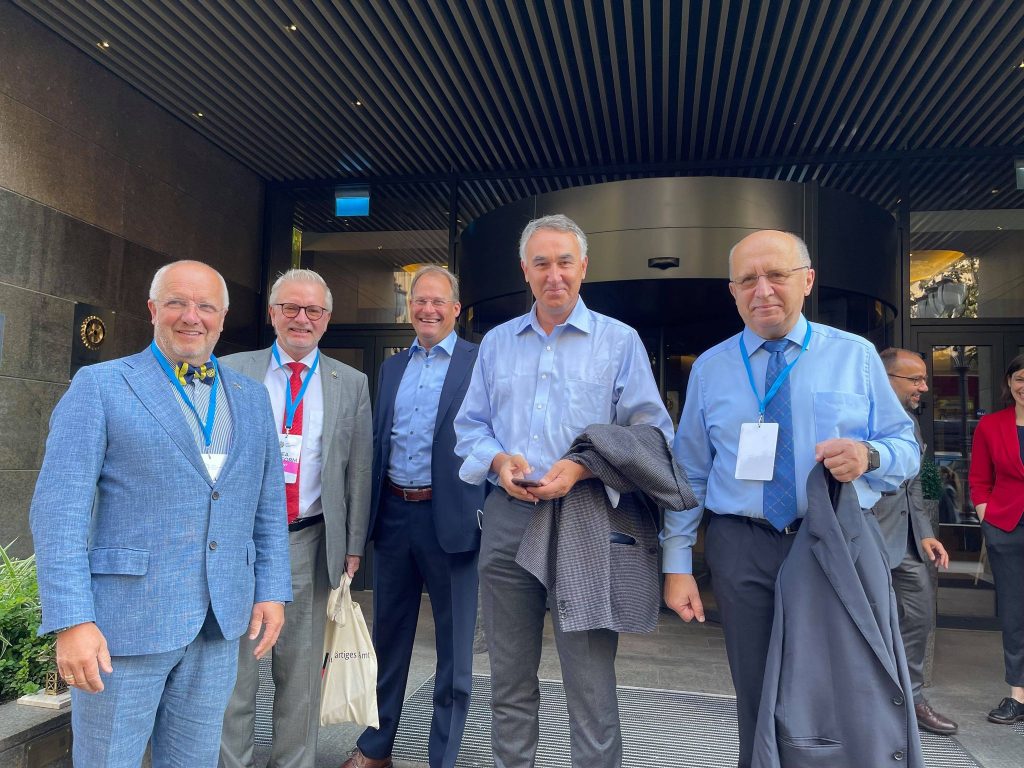 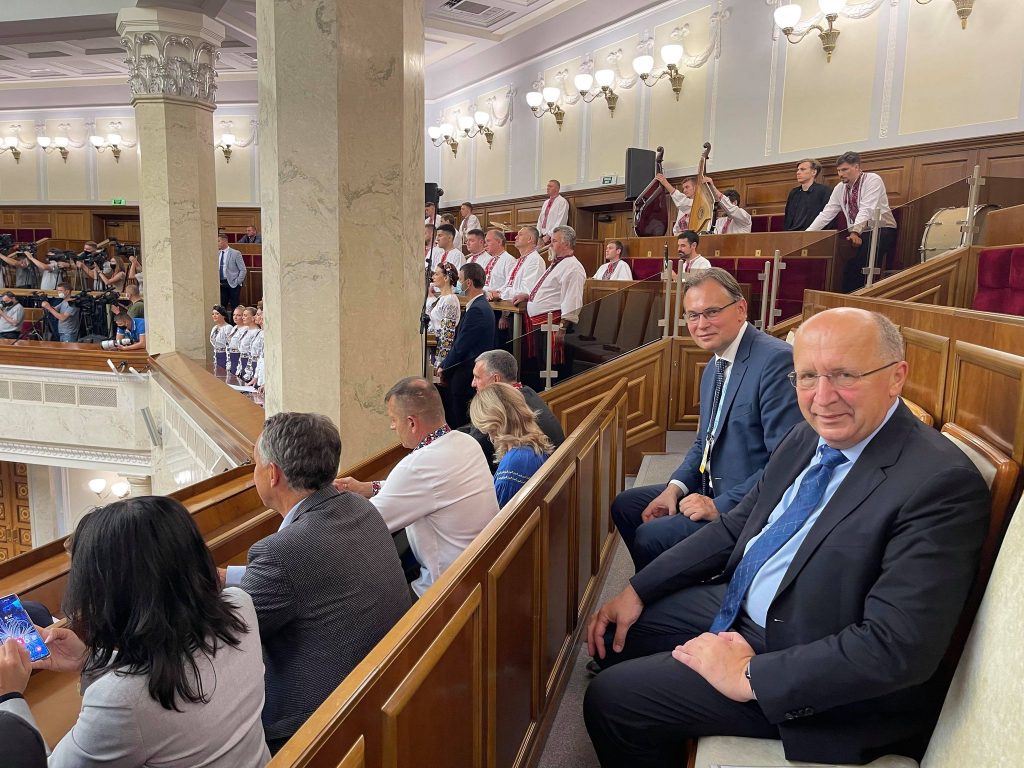