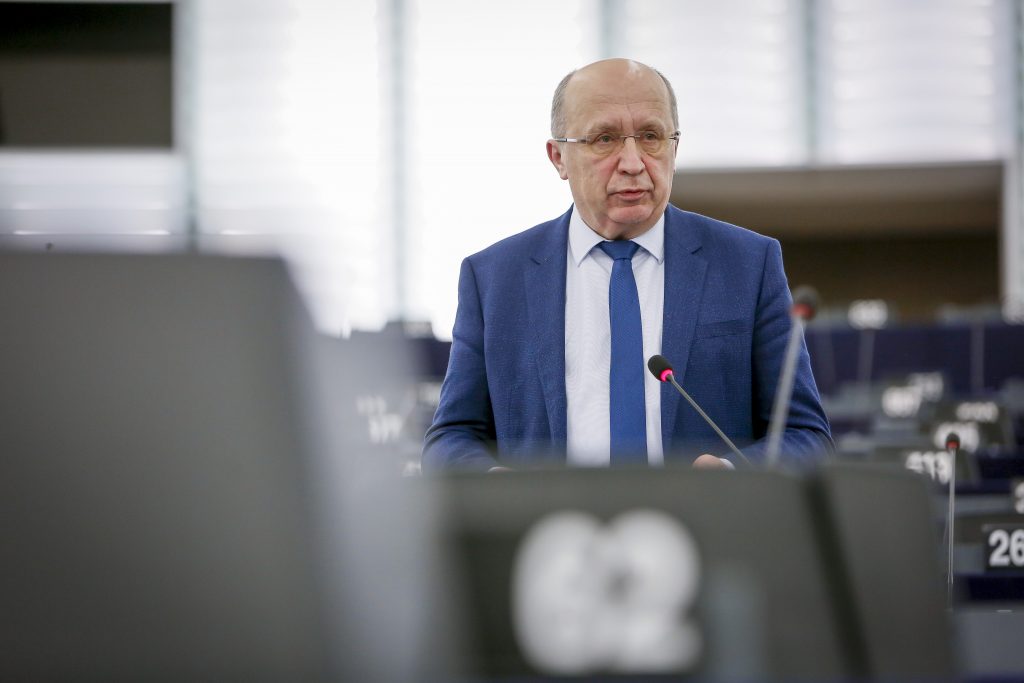 Since the Rose Revolution, Georgia is showing a clear ambition of Euro-Atlantic integration. Georgia’s success of keeping-up with this direction is very important not only for Georgia itself, but also for the whole South Caucasus region. Given the geopolitical challenges in the region, developments in Georgia will have wide-ranging consequences for the Eastern Partnership countries, Russia, and, consequently, for the whole Europe.

Recent developments linked with stepping-up of NATO integration programmes and practical support for Georgia, as well as with Georgia’s ambition by 2024 to submit a formal application for the EU membership, are very much encouraging, especially, in the context of geopolitical situation around the South Caucasus region.

It goes without saying, that national political consensus is a key factor for Georgia in the next decade to move forward with an ambitious EU and NATO membership agenda and to address external geopolitical challenges, which are mainly coming from Russia.

In this context, Georgia’s political establishment, including all major political forces, must come to a joint agreement to have a national consensus on Georgia’s strategic objectives of Euro-Atlantic integration endorsed by a fully functioning Parliament. This agreement can become a milestone in a form of national enhanced EU and NATO integration strategy, which among other things may include a road map of electoral and governance reforms in the context of accession preparations. In this spirit, Georgia’s ambition by 2024 to apply for the EU membership is a positive step, which will demand consolidated national political will.

We trust in maturity of political leadership on both sides of the aisle. This is a crucial moment in the history of democratic Georgia, for which the price of political instability can be very high and have long-term effects on Georgian future.