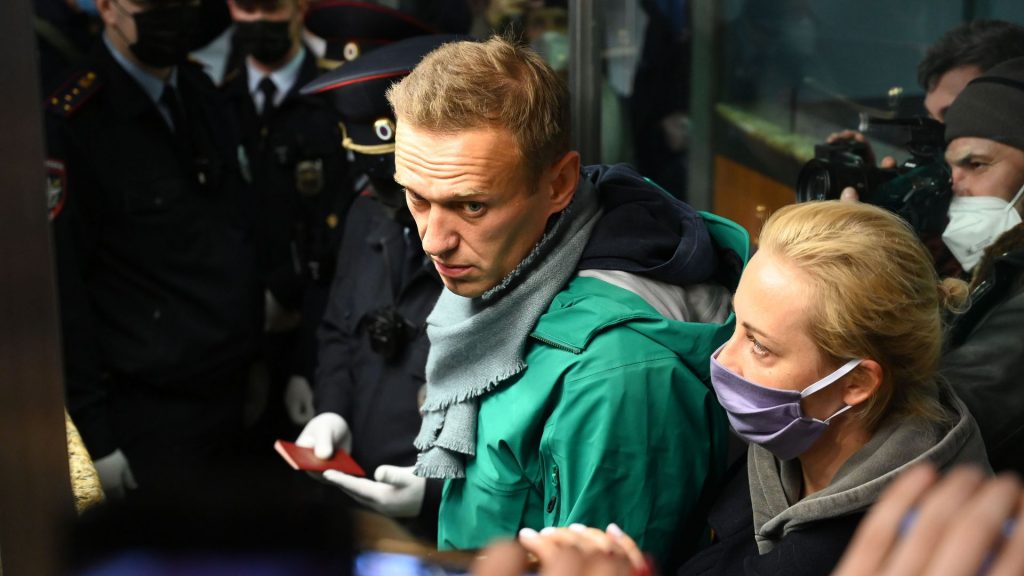 We, the undersigned, are shocked and troubled by the most recent news of Alexei Navalny’s condition in prison.

Russia’s leading opposition figure is reported to suffer severe back pain with losing sensitivity in parts of his legs. It is no more than six months since he survived a vicious poisoning attack with a nerve agent that has long-term crippling effects on his health. In prison, he is systematically denied any medical treatment. On top, prison guards wake him up every hour at night, a practice amounting to torture by sleep deprivation according to his lawyers. This is why medical experts called on the Russian authorities to allow Mr Navalny’s treatment and why he himself now resorted to a hunger strike. Let’s not forget: Mr Navalny’s incarceration itself is a travesty of justice – he was formally sent to prison for not checking in with Russian authorities on a fabricated case (as confirmed by European Court of Human Rights) when he was recuperating in Germany from poisoning and subsequent coma.

Russian authorities with its secret services tried to kill Alexei Navalny last August, they may now be attempting the same, in a slower, even more cynical way.

Europe has offered Alexei Navalny a place to recover from the attempt at his life. Specialized labs in Germany, France and Sweden confirmed the assassination attempt used Novichok, an internationally banned chemical weapon. Angela Merkel personally met Mr Navalny in hospital and many other Western leaders expressed their solidarity after the poisoning attack. We need to intervene again.

We urge Russia to immediately allow medical treatment of Alexei Navalny and release him from prison. We call on the EU Council as well as EU member states’ leaders to reach out to Russian authorities to request the immediate release of Alexei Navalny, which was mandated by European Court of Human Rights’ decision in February 2021. In addition, we demand the EU Council task EU ambassador to Russia to conduct, together partners from the UK, Canada and the US, a visit of the prison facility and meet Alexei Navalny. It is critical now that Alexei Navalny’s fate became the symbol of injustice many thousands face because of increasing brutality of Russian regime against its own citizens.

In December 2020, the EU launched its Global Human Rights Sanction Regime modelled on so-called Magnitsky Act. This law has been inspired by one Sergei Magnitsky, a brave Russian lawyer who was tortured to death in prison in 2009 – he was systematically denied treatment when he developed a serious medical condition. We still can act now in case of Alexei Navalny so we avoid commemorating later.