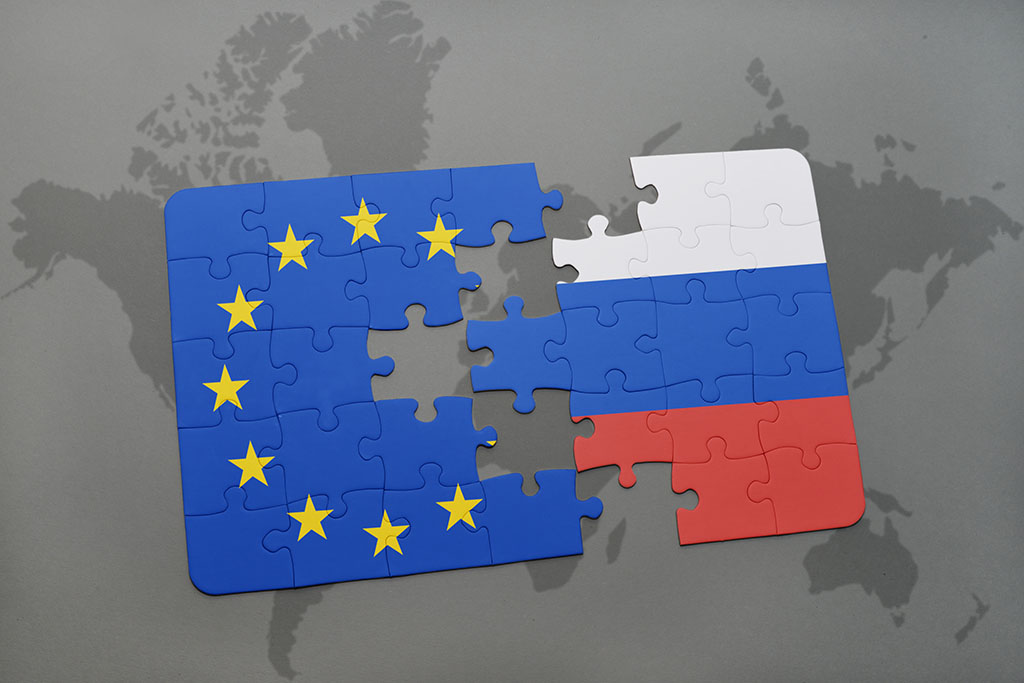 The EU-Russia relations have been long troubled by authoritarian and cleptocratic behaviour of the Russian leadership in the Kremlin at home and in international relations. The recent affairs in the bilateral relations, including during the visit of the EU´s High Representative for the Foreign Affairs and Security Policy, show that the regime of Vladimir Putin is not interested in friendly relations and meaningful dialogue, rather it engages in active measures to undermine democracies at home and abroad. In addition, the statements of Russia´s foreign minister Sergey Lavrov on the readiness of the Russian Federation for a complete breakdown of relations with the EU show how little the Kremlin is willing to engage and how much it prefers isolation over productive engagement.

In light of these developments in the EU-Russia relations, deteriorating domestic situation and increased crackdown of the regime against civil society, peaceful protesters and liberal opposition in Russia, which will only intensify in the run up to the parliamentary elections in September 2021, as well as ongoing Russian aggression against its neighbours and the West,

1. call for deep and comprehensive revision of EU Russia strategy. As the Kremlin regime starts to wage a “war” against its own people, it is time to critically reassess our relations with the Russian Federation and adapt EU Russia policy accordingly as well as to coordinate our policy vis-à-vis Russia together with our Transatlantic partners;

2. stress, that the revised EU Russia strategy should entail concrete and flexible measures of EU support for democracy and civil society in Russia; “Democracy first” approach should be at the core of the revised strategy; The EU should develop a plan of attractive measures demonstrating to the Russian people and civil society what benefits of cooperation the EU is ready to propose if Russia in future will choose democracy over authoritarianism;

3. call for creation of similar platforms, as the Friends of Free Russia in the Czech Parliament, in national parliaments of the EU countries; supports the initiative of creating an international Inter-Parliamentary Association on Russia, which would unite parliamentarians from democratic countries across the transatlantic area, who support the view that Russia can become a democratic country.

Senators of the Czech Senate:

Members of the Seimas of the Republic of Lithuania:

Matas MALDEIKIS, Chair of the Parliamentary Group for Relations with Democratic Russia