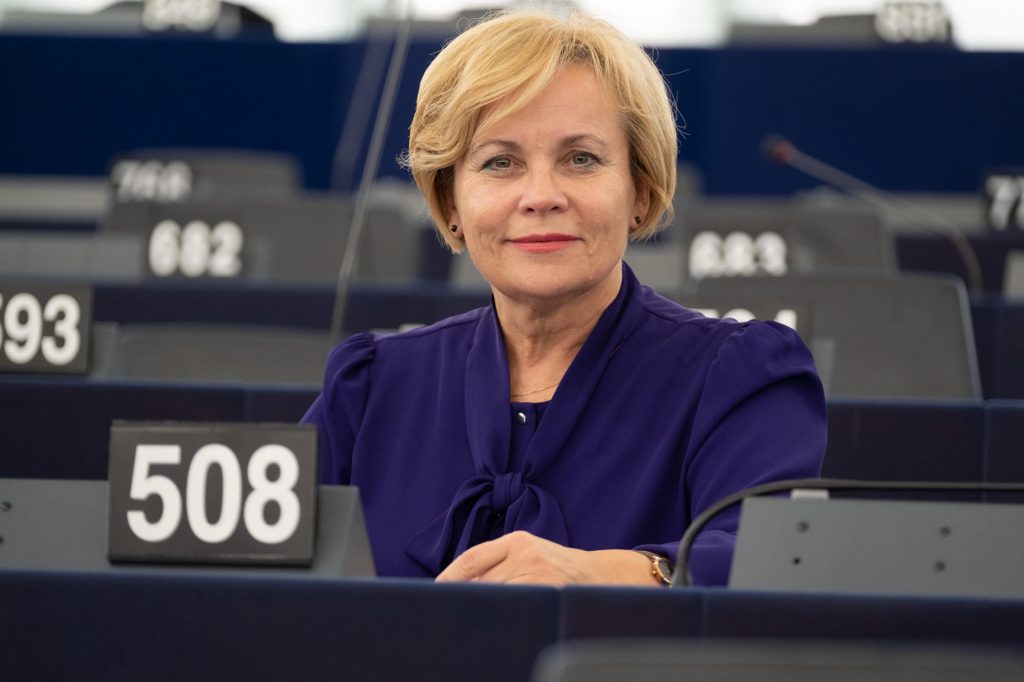 Members of the European Parliament call for the Belarusian military to defend the Belarusian people, rather than blindly following and executing Lukashenko’s illegal orders–inherently attacking them

25 Members of the European Parliament (MEPs) from various political groups wrote to the Belarusian military officials. Initiated by MEP Rasa Jukneviciene (former Defence Minister of Lithuania) the MEPs call for the military’s decision to either pledge to abide by their oath to protect the Belarusian people, or to conform with Lukashenka’s illegal orders.

The letter states “This procedure, that Lukashenka has organised in secrecy for himself, is null and void both on moral and legal grounds; it does not make him the President and Commander in Chief of the Armed Forces of Belarus.”

“You, the militants and the police officers, are also Belarusians–the same the same as the ones who are peacefully protesting in the streets, demanding for fair elections and your rights. Instead of unlawfully assaulting, intimidating, or persecuting these innocent civilians that are children, the elderly, or even pregnant women, you should be protecting and defending them. This is a historic turning point where you must make the right decision– be a part of a coup and a military junta or, stand on the right side of history, with the people who are simply peacefully asking for their rights to be respected”, says MEP Rasa Jukneviciene.

MEPs also declare that “Do not turn against your fellow compatriots. Do not enable this illegal power grab. Do not become part of Lukashenka’s military junta.” They further note that “The People of Belarus consider Sviatlana Tsikhanouskaya as the winner of the elections and as the President-elect of Belarus. The Coordination Council is an interim representation of the people demanding democratic change in Belarus. This has been acknowledged by the European Parliament in its 17 September 2020 Resolution on the situation in Belarus.”

The letter was sent by email and mail to the Ministry of Defense of Belarus and the Commanders of the Armed Forces.