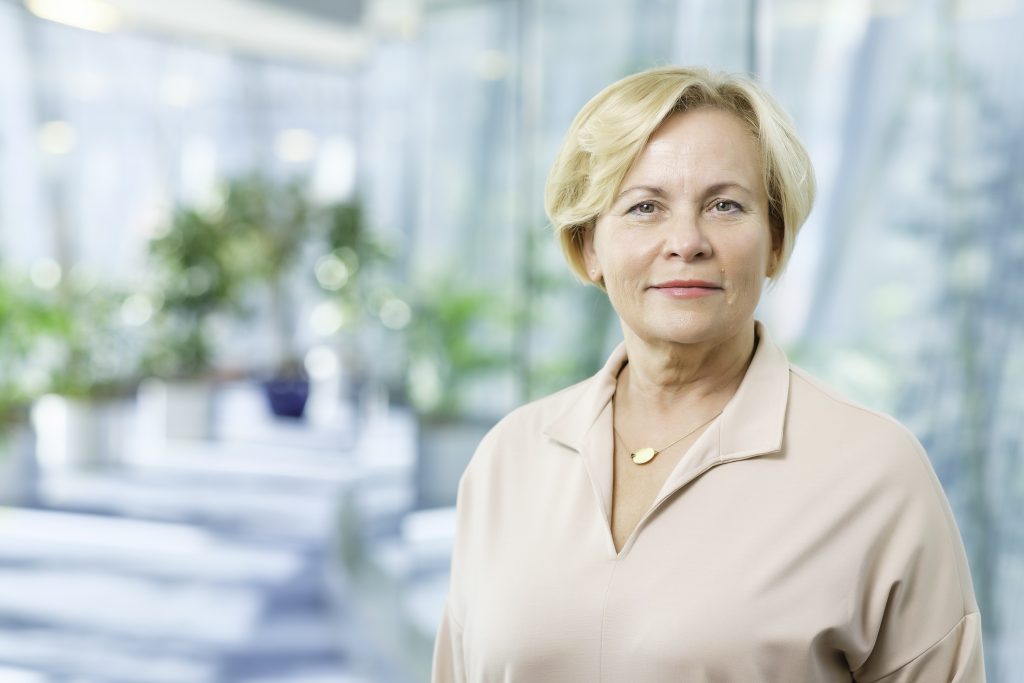 MEP R. Juknevičienė: “In order to help the Russians, we need to sit down at a common table in Washington alongside our EU partners, not go to Moscow”

“After several decades of dreaming of a democratic Europe from Lisbon to Vladivostok, we must come to an understanding that such a Europe is impossible if we build it alongside the Kremlin regime,” said the MEP as she elaborated on her thoughts surrounding a Europe without the influence of Lukashenko, Putin, and other dictators. The politician addressed J. Borrell to emphasise that in order to aid the Russian people, we need to sit down at a common table in Washington alongside our EU partners to prepare and implement a combined democratic plan, and not simply go to Moscow. “In this plan, a containment strategy should apply to Putin, not assistance,” she states.

According to Juknevičienė, even prior to J. Borrell’s visit to Moscow it was clear that the Kremlin would mock him. “It was done in a despicable manner because they mocked the entire EU,” the MEP said. She noted that J. Borrell’s “black Friday in Moscow must finally help the EU come to an understanding that Putin really won’t change. Russia will eventually change, but not Putin.”

She called for fundamental changes in the EU’s policy towards the Putin regime. According to the MEP, “first we must cease thinking of Russia as ‘Putin’s Russia’, we must think about the people of Russia.” “For the Russian people, Putin is the greatest threat,” R. Juknevičienė said. The politician noted that if we fail to learn from J. Borrell’s bitter lesson, our struggles against disinformation and interference will be an empty effort and our citizens will no longer respect this union of democracies.