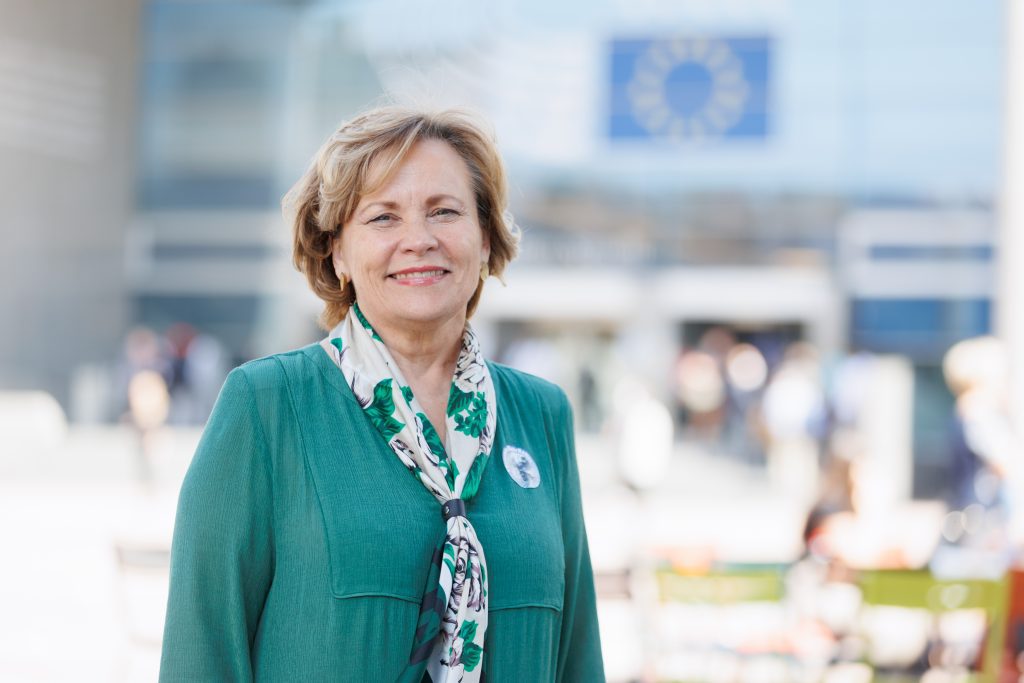 R. Juknevičienė. The future of Europe’s security will depend on the democratic world overcoming the brutal Kremlin regime

The EU’s Foreign, Security and Defence Policy after the Russian invasion of Ukraine (plenary debate)

Mr President, I would like to thank my colleagues for this report and their efforts.

The future of Europe’s security will depend on the democratic world overcoming the brutal Kremlin regime and Russia becoming a normal, non-aggressive state. This requires, first of all, acknowledging the fundamental mistakes that have been made so that we do not repeat them again. The Western world has not taken seriously Putin’s plan to destroy democracies. The biggest mistake was engagement with Putin’s regime. Lessons must be learnt.

Secondly, those who say that Russia under Putin must not be humiliated as Germany was humiliated after Versailles are misleading. Today we face Hitler’s analogy, who grew out of Stalin’s unacknowledged crimes and evaluated crimes. The situation now is similar to that of Hitler’s and Stalin’s war in Europe. So we must now defeat Putin as Hitler was defeated.

Eliminating the main threat to the security of the entire European continent is our most important task. This requires helping Ukraine to defend its territory and not being afraid to believe that Russia can be different. The war criminal Putin must be isolated. To have a different Russia, the current regime must be defeated. I have a feeling that some countries of Europe are frightened of Ukraine’s victory and intend to repeat the same mistakes. If they continue to save the face of the brutal Kremlin regime our efforts to build up our own security capabilities will never be enough.