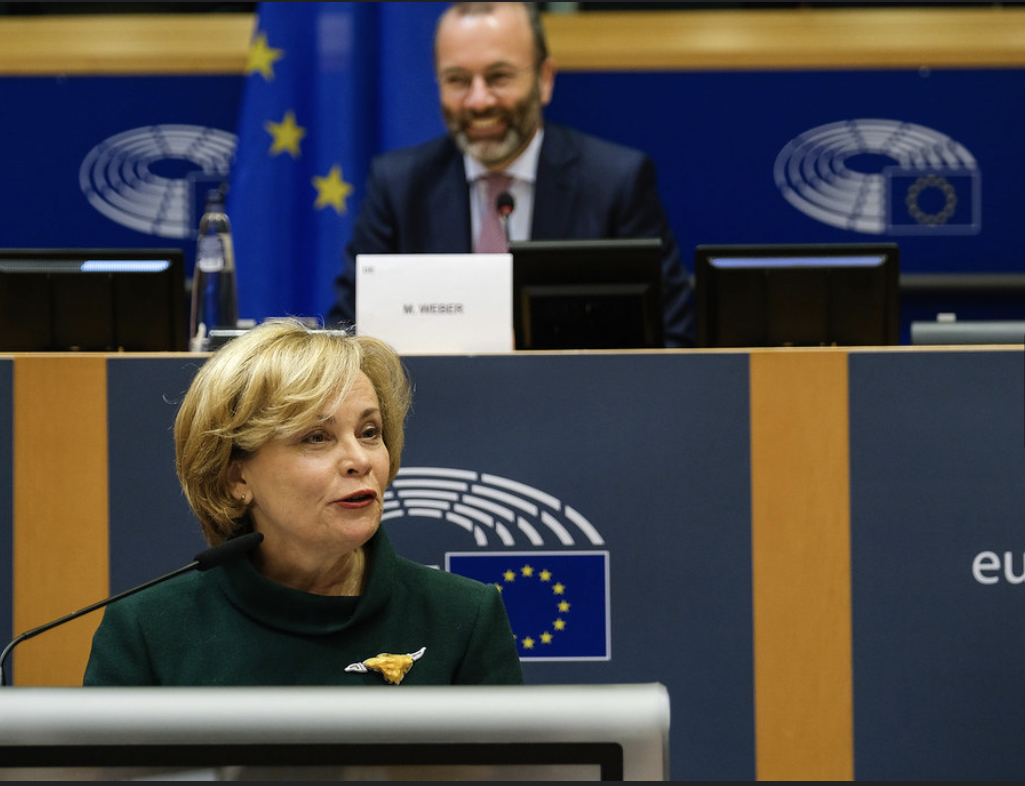 R. Juknevičienė to coordinate foreign affairs and security at the largest EP group

At last week’s European People’s Party Group leadership meeting, its President Manfred Weber announced that MEP Rasa Juknevičienė will be responsible for coordinating foreign affairs and security policy at the EP’s largest political group. Ms Juknevičienė, who became the group’s vice-president in October this year, has been appointed the head of the group’s foreign policy working group. All vice-presidents are responsible for their assigned areas.

The MEP notes that the EU faces several challenges in the area of foreign affairs and security, including the hybrid attack on the EU by the Belarusian regime, the Kremlin’s escalation in Eastern Europe and the Western Balkans, the recent focus on relations with China and Taiwan, the security situation in the Sahel, the review of the EU-Africa Partnership Strategy, Afghanistan and the future of relations with the US, cyber security challenges, and so on.

“I am ready to work with my colleagues to find a common consensus on the position of the EPP Group on these important issues of foreign and security policy,” said Ms Juknevičienė.

The Bureau of the EPP Group is composed of the President and 10 Vice-Presidents. The Bureau coordinates the work of the members of all 20 parliamentary committees and actively shapes the group’s political direction and position in EP plenary sessions. R. Juknevičienė is the first Lithuanian woman to hold such a senior position in the leadership of the EPP Group. She is vice-chair of the EP’s Subcommittee on Security and Defence, a member of the Development Committee, the Committee on Civil Liberties, Justice and Home Affairs, and the Committee on Foreign Interference in EU Democratic Processes, the initiator and coordinator of the European Memory Group, vice-chair of the South Caucasus Delegation, and a successful representative of the European Parliament in the negotiations on the EU’s largest financial instrument, Global Europe.