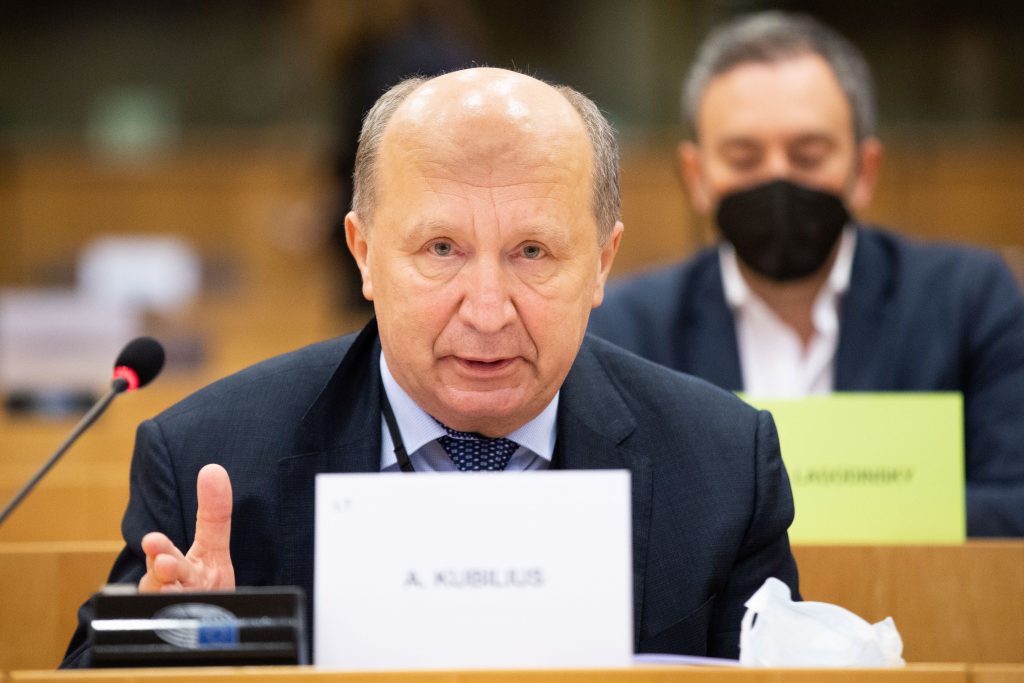 Statement of MEP A. Kubilius: Dictator Lukashenko has initiated an act of the State terrorism and aggression against EU citizens and EU private company

On 23 May 2021, at noon, Belarus Air Force fighter jets have hijacked the Ryanair flight FR4978 originating from Athens and bound for Vilnius with 171 passengers on board, including the journalist Roman Protasevich, who was detained by the Belarus authorities after the passenger plane was forced to land in Belarus by the order of A. Lukashenko.

This is a direct violation of the Chicago Convention on the International Civil Aviation. Dictator Lukashenko has initiated an act of the State terrorism and aggression against the EU citizens and the EU private company.

Roman should be freed immediately and allowed to continue his travel.

Extraordinary meetings of the UN Security Council and the EU European Council have to be called immediately to launch an international investigation of the acts of State terrorism in Belarus.

Andrius Kubilius is the Co-President of the Euronest Parliamentary Assembly