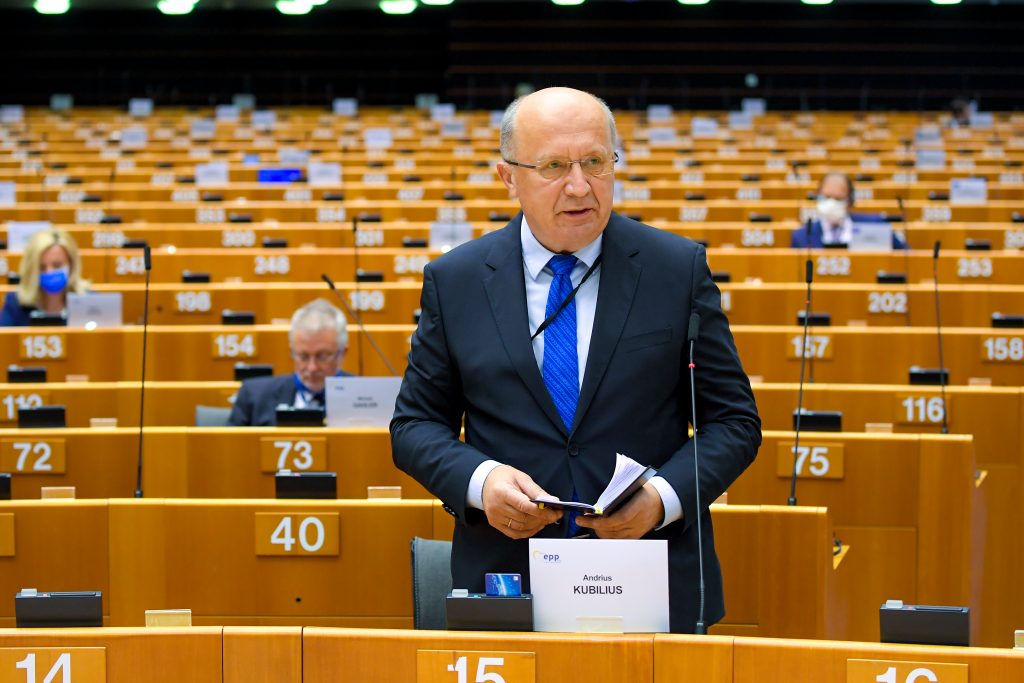 According to the international law, there is no legitimate president since the elections and their results were not recognised, and the new presidential elections in Belarus have to be organised immediately, as the term in office of the current President ends on 5 November 2020.

Today’s attempt of Mr Lukashenko to falsify secretly and shamefully his inauguration and to make himself the President again after he lost elections, is an attempt to grab and usurp the power by using military and police force. It is nothing else, as an establishment of a military junta in Belarus. All military juntas find the same end.

The military and law enforcement structures in Belarus now have to make a crucial choice – either to be with a military junta of a disillusioned Mr Lukashenko, or to remain with the People of Belarus they took an oath to defend. This is a choice for men and women working in military and police structures who have a hope to live in a free and democratic Belarus, which Mr Lukashenko is attempting to steal from them.

The actions of law enforcement authorities, if they will choose to continue pogroms of innocent people, will bear direct consequences according to the international law. The EU will stand together in solidarity with those defending the Belarusian people and their right for a democratic choice of their President. The actions of the military junta will have legal consequences. The EU will have no relations whatsoever with a military junta in Belarus and will not recognise any of its actions.