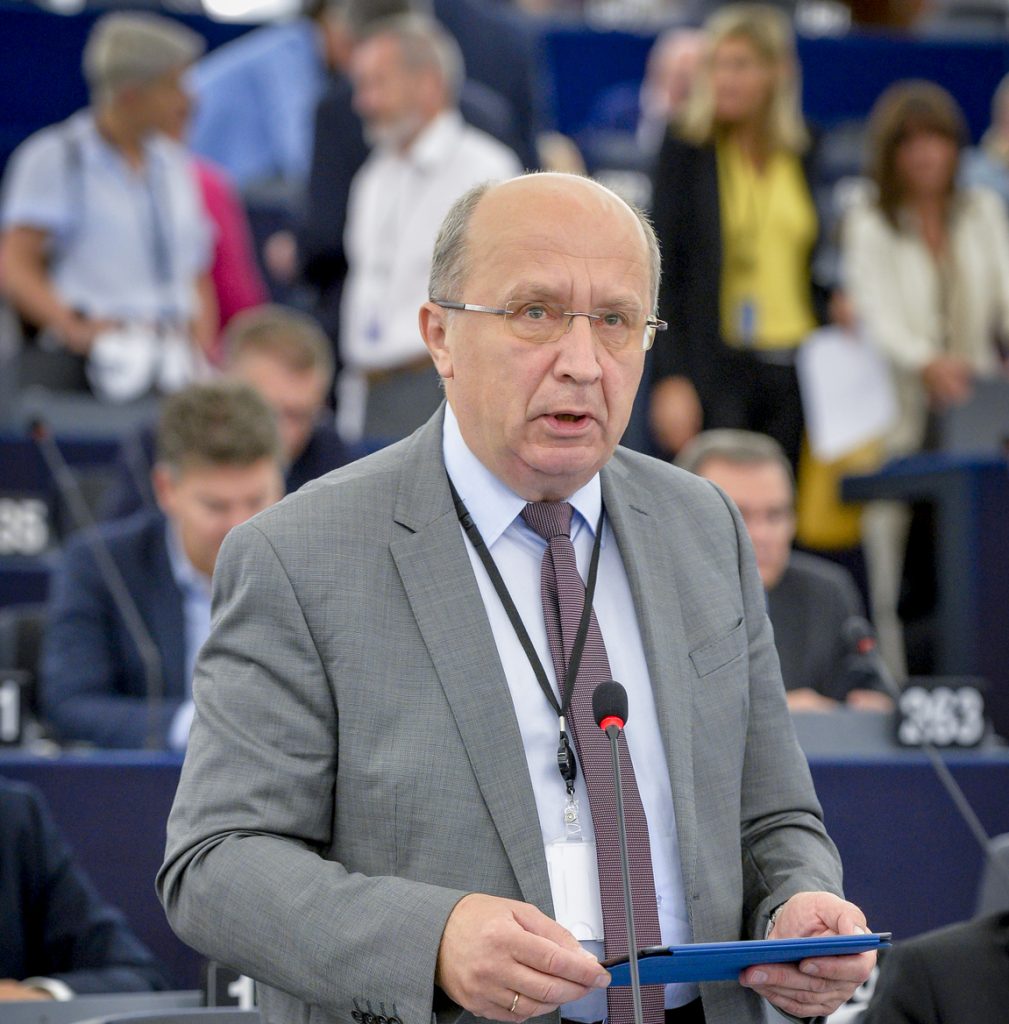 Despite the fact, that the electoral process that led to 9 August 2020 Presidential election in Belarus was not legitimate and was fabricated by Lukashenko authorities, the outcome is clear: majority of Belarus voted against Mr Lukashenko and in favor of Ms Tychanovskaja as is shown by official results, which were announced by several election commisions, which decided to calculate the votes in a fair and transparent way.

The falsified numbers announced by Lukashenko authorities do not represent the democratic will of the People of Belarus. The election process, administered by regime of Mr Lukashenko, did not comply with the minimum international standards for a credible process, democracy, transparency and the rule of law.

Mr Lukashenko is trying to steal the democratic, free and fair elections. He stole the candidates, members of election commissions, independent observers, and he is trying to steal the votes and the sovereignty from the People. The elections that were stolen will have to be returned to the People of Belarus and Belarus brought back to the European family. The EU and its western partners will need to demand to bring back a transparent recount calculation of votes or new free and fair elections and to release all political prisoners.

The EU needs to stand together in solidarity with those defending the Belarusian people against illegitimate regime of Mr Lukashenko.

The EU should start adopting restrictive measures by targeting the regime of Mr Lukashenko involved in repressions before and after the night of 9 August 2020, which were directed against independent media, journalists, social activists and peaceful protesters that led to grave violations of human rights, arrests, torture and casultiescasualties inflicted by the law enforcement authorities. The EU needs to deplores the repressions and the use of disproportionate and a brutal force by Lukashenko regime and his security forces against peaceful protestors and needs to  warns against any further use of force. These actions of Belarusian authorities will bear the consequences according to the international law.

The EU needs to stand together in solidarity with those defending the Belarusian people against illegitimate regime of Mr Lukashenko. The restrictive measures should also involve members of central and regional electoral commissions involved in a massive falsification of the election results.

The restrictive measures can be revised depending on the evolution of the situation in Belarus, in particular as regards returning as soon as possible to transparent recount of votes or to free and fair democratic Presidential election process and the liberation of all political prisoners Belarus. These measures will need to be designed not to harm the Belarusian population whose demands for change the EU shoud be ready to support. The EU will have to stop assisting financialy and by other means illegitimate Mr Lukashenko and his regime, which is the main obstacle to the development of Belarus.

The number of people lined up to vote on 9 August 2020, the day of the Presidential election and the number of votes given for Ms Tychanovskaja in those precincts where the votes were counted in a fair and transparent way, were clearly in contradiction with the announcement in the evening of exit polls made by the official authorities. We stand together with regional election commissions, which decided not to follow the directives of Lukashenko regime and chose a fair and open counting of the ballots.

We see a different nation of Belarus founded in the process of the presidential elections. This nation is not afraid of an aggressive and criminal regime of Mr Lukashenko. This nation will be defending its voice and the European future of Belarus. The duty of Europe now is to remain together with the People in helping them to build that future of a prosperous Belarus, which chose to stand against the dictatorship and repressions of Mr Lukashenko.

The nation of Belarus deserves a better future within the European family of prosperous and democratic countries. The EU will have to develop a policy on Belarus without Mr Lukashenko, which would foresee the next steps in European solidarity and association process with Belarus and its People.