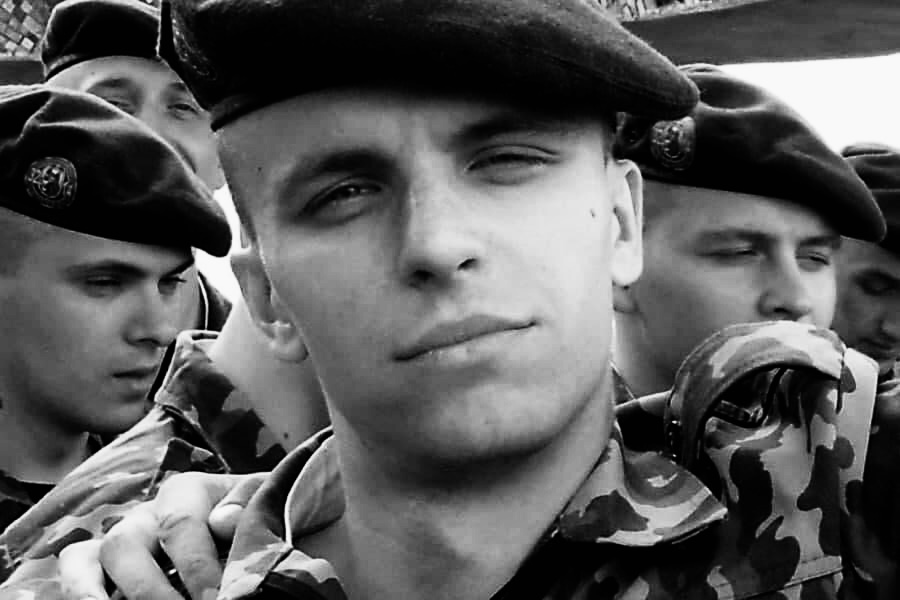 Few days ago Belarus lost another young soul, a fighter for a free Belarus, artist and former soldier, a 31 year old Roman Bondarenko, who was beaten to death by Lukashenko’s men in balaclavas, after being taken from his homesquare of Peramen (Square of Change).

Roman was beaten, because he defended symbols of national flag, which were rised by local people and were attacked by criminals in balaclavas.

He could not stand the injustice, torture and repressions, cynically spread by the regime of Lukashenko in the streets and courtyards of his city Minsk and other places all over Belarus.

Roman went into the street, close to his apartment, to defend his dream of a free Belarus and was bruttaly killed.

How many deaths yet we have to witness for the international community to wake-up and take action to end a systemic brutal violence and torture of Lukashenko and his regime against the innocent people in Belarus?

The name of Roman Bondarenko should stay with us as a symbol of personal commitment to freedom, democracy and human dignity. And as a powerful reminder to us, that we cannot stay silent.