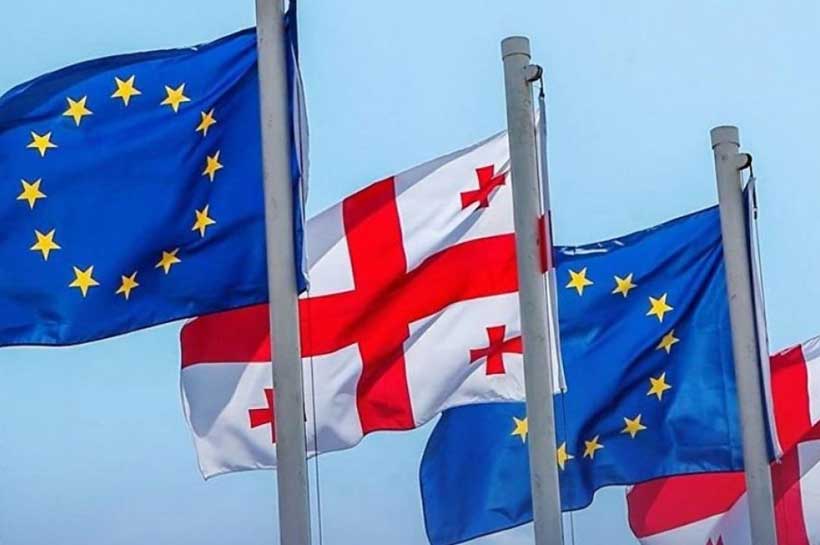 We have always been a steadfast supporters of Georgia, it’s sovereignty, territorial integrity, democracy and Euro-Atlantic aspirations of Georgian people.

The situation that followed the October 31 parliamentary election is a matter of concern for us. While the elections were competitive and voters had real alternatives to choose from, the conduct of elections was impacted by pervasive allegations of pressure on voters, with all observer organisations noting a blurring line between the state and the ruling party throughout the campaign and on election day, which, as a result, has reduced a public confidence.

The situation has been aggravated by the reports that both opposition and NGOs are effectively denied the possibility for fair review of their substantiated claims and appeals to existing institutions. Fair and transparent handling of all and any complaints remains a prerequisite to establish trust and confidence among the Georgian politicians and people.

The Government of Georgia together with the ruling party has responsibility to address these outstanding problems and reach out for immediate dialogue with opposition and find a speedy solution for this difficult moment for the Georgian democracy.

We reiterate our call upon a credible and inclusive legal process for remedying substantiated electoral violations to ensure that the will of the voters is respected. We call on international organisations, which were present with their observation missions during the first round of elections (especially OSCE and CoE PA) to evaluate complains and evidences of irregularities and to present their final conclusions.

We trust Georgian authorities will use the legal means within the democratic processes, Georgia has built over the last decades, in order to evaluate complains and evidences about irregularities of elections and to seek for inclusive dialogue with opposition and people, who protest on the streets.

We stand ready to assist and play a constructive role in this dialogue. We urge Georgian authorities to restrict usage of police force against peaceful demonstrators and not to provoke violence on the streets.

In the light of recent developments in the South Caucasus region, Georgia needs political resilience and unity of government to continue with its ambitious European agenda. Therefore, we reiterate our call to all political sides to take urgently the responsibility to ensure, that Georgia concentrates its efforts for European integration and has a parliament, which enjoys broad legitimacy and is able to address the immediate challenges.